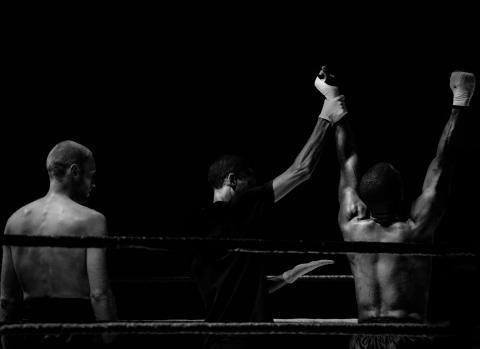 The key to being the best is to consistently ship the best work. Sounds much easier than it is. So, let's break down the key components.

Create the best work. If there is anyone putting out a comparable product, you're not there yet. This could be because you are focused on too many offerings to be the best at any one thing. In which case, focus in on one thing and become the best at before moving to more offerings. But this could also be because you haven't put in enough time to have built the skill set necessary to produce top of the line work.

When you have developed the skill set to produce top of the line work, produce as much as you can and put it out into the world. As you are able to produce and ship work, you will get a reputation as someone who gets things done. This puts you a step ahead of most people.

You need quality assurance. The best don't ship subpar work. If you think about the best chefs in the world. The ones who run Michelin star restaurants. Can you picture any of them allowing an undercooked dish to be sent out? Absolutely not. Those chefs know that consistency makes or breaks a reputation. 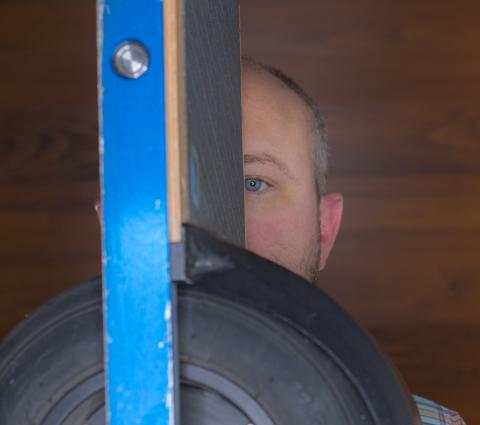 A #TechWeekKC Perspective on Founders 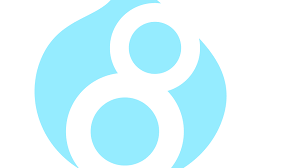 A Primer for Object-Oriented Programming in Drupal 8