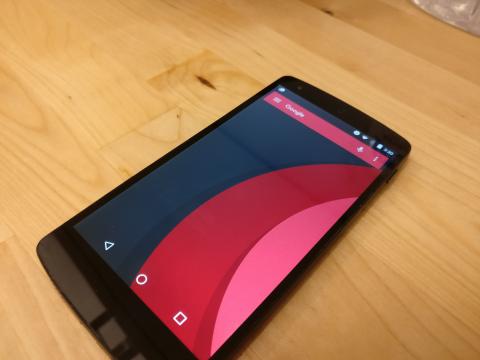 How to use React Native project templates

If you've not heard of them before, React 0.42 quietly released a feature that allows a user to specify a template for a newly initialized React Native app and even bundled a template that demonstrated how to build an app with navigation. Even cooler, you can also specify npm packages to create the new app from like so:

And I'm going to show you how to build your own.

Unfortunately, the tooling for creating a template compatible with React Native's cli is nonexistent. The solution we're going to use here is to leverage the existing architecture around creating a React Native app and change the end product into a template. Let's start by initializing our React Native project.

Here's where I leave it up to your imagination. In the case of our team, we created a super basic app template that integrated:

and other basic bits of boilerplate necessary to start most of our internal projects. I recommend keeping this template fairly minimal so that you don't spend time replacing libraries or ripping out parts you don't need and therefore wasting more time than you end up saving.

After you're done coding and the app looks about like you would want, it's time to actually turn it into a React Native template. Start by modifying your package.json which probably looks like this by now.

From here, it's time to strip out the entries in the package.json file that are no longer needed. Remove the dependencies, scripts, dev dependencies and anything else you don't need from the package.json. Finally, rename your template in the format react-native-template-<your name here>. For example, when a user specifies the "sample" template via --template sample, React Native will look for the npm package "react-native-template-sample" instead of the npm package called "sample"

Note: Don't leave behind the dependencies block or anything unneeded in the package.json. React Native's CLI will ignore the package.json for the generated app and the additional installed depdendencies in your package.json can cause problems. In my case, React Native would install during the template creation and create extra native directories that would fail to compile.

You also need to delete any directories containing native code that might interfere with your generated app.

Project templates also have a nifty feature so that if you put the string HelloWorld in your template anywhere, it'll get substituted with the project name supplied by the consumer of the template. The biggest place to watch out for this is in the index.ios.js and index.android.js where you register your app by name. Change the registration code to the following in both files:

You can now test your template by running the following commands

If your app runs successfully, congratulations! It works!

Now you have a template worthy of publishing. You can put it up on the npm registry for all to use and/or push it up to Github for others to see the source. It's totally up to you!

React Native projects typically start off with a lot of chores needed to get up and running. Now with the knowledge of React Native's project template feature you can remove that boilerplate and get to coding faster. 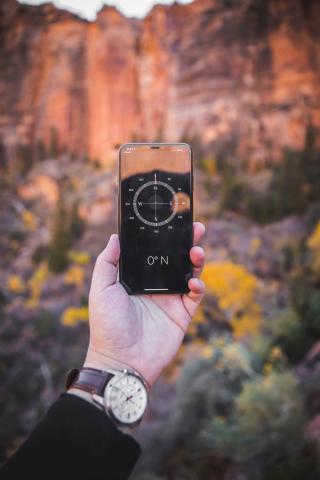 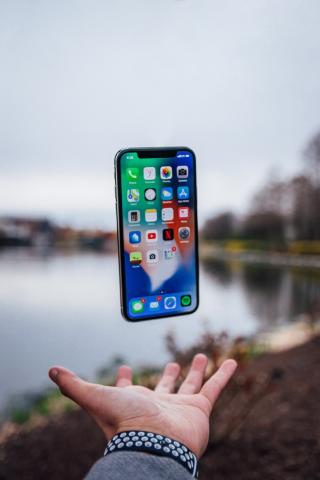 Why ReactJS is the first choice for innovators 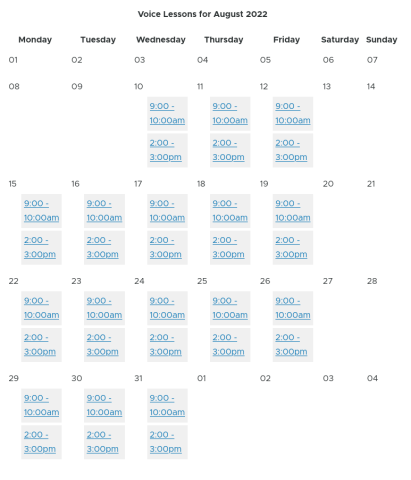